During the 1st lockdown in France - around May 2020, I had the idea of webdesigning an app following one of the biggest trends of that time : the nineties. To do so, I decided to go for a music app, and use as many 90s codes as possible. To me, the audiotape was absolutely representative of that period. That's why I used the mechanism as the logo, and also to show the music was playing. I used the kind of buttons you can find on a walkman, to go next, back etc. To illustrate the concept, I chose to put the latest Justin Bieber's released on screen, as the way he looks and his brand are real archetypes of the 90s. The name "Glitchy" refers to what usually happened on screens at that moment. 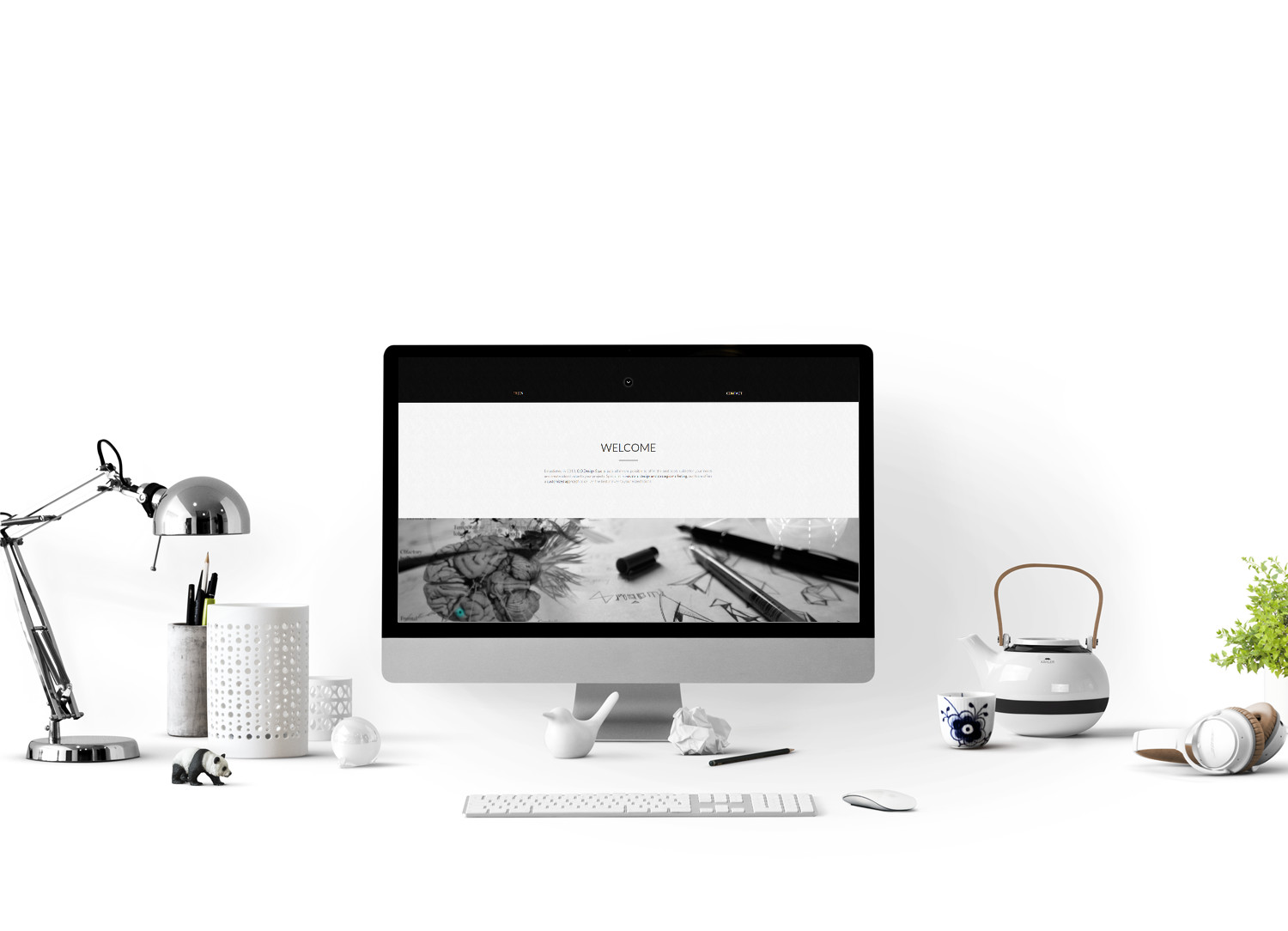 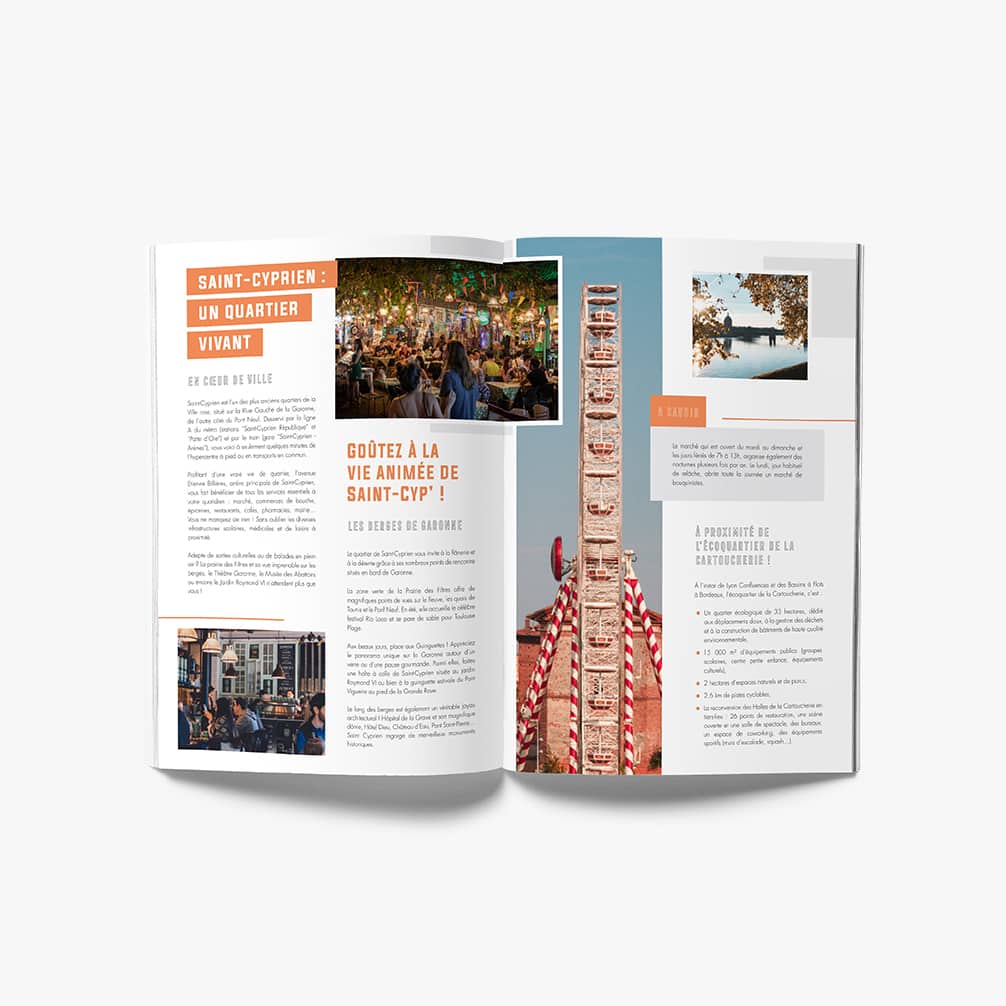 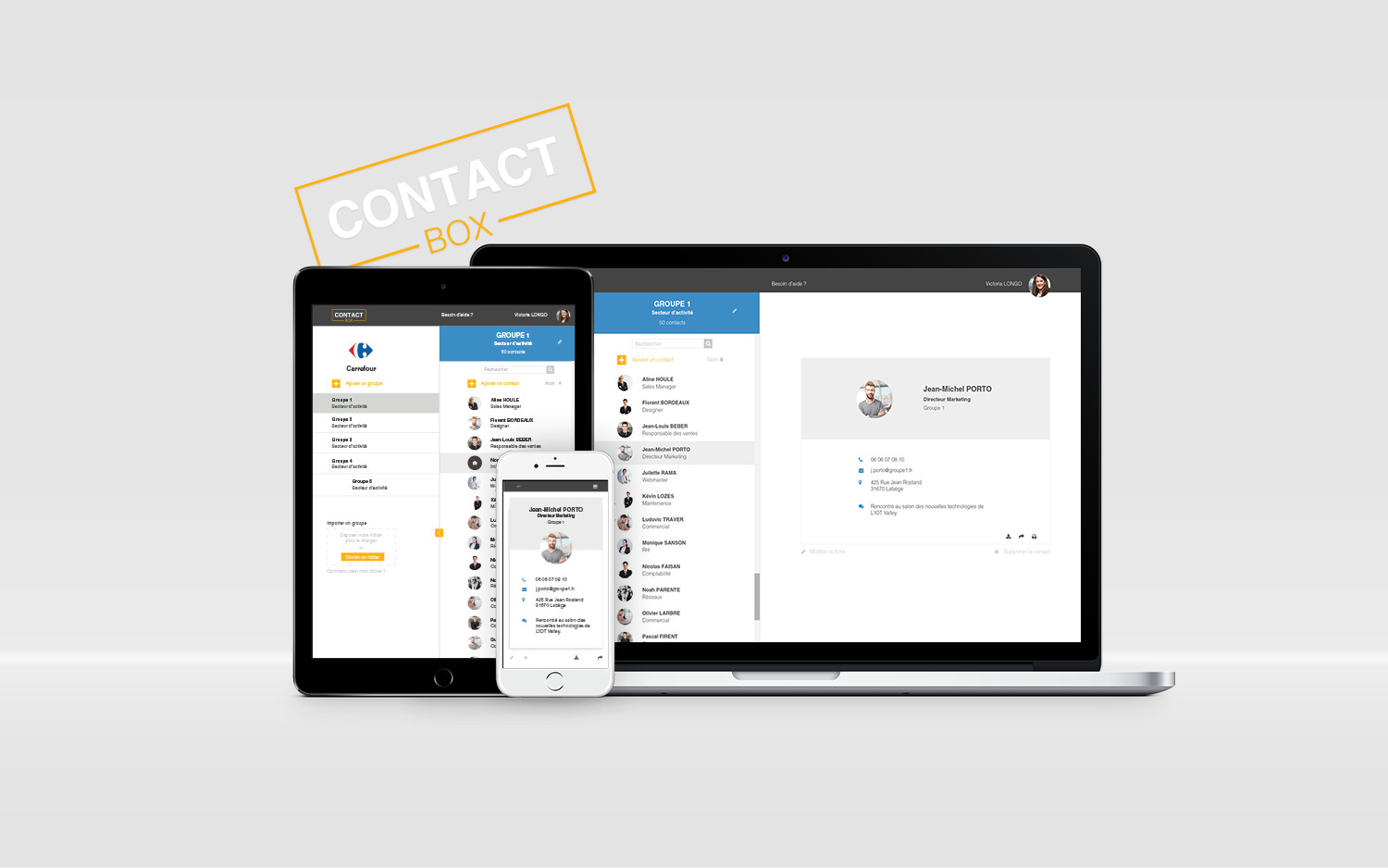